According to excavations and testimonies, Kimolos was first inhabited at about 4500 B.C. Weapons and tools of silicic rock and obsidian have been found all over the island.

There are different versions for the name of the island. Others claim the name comes from a Sanskrit word, which means “white rock”. Mythology accredits its name to the first inhabitant Kimolos, husband of Side, daughter of Taurus. Some other epithets were attributed to the island, too: Echinoussa (island of sea urchins) and Echidnoussa (island of vipers).

In the Minoan Age, Kimolians were in the trade of  “kimolia gee”, a kind of white clay, you can find only in Kimolos. This clay was used as a medicine and a cleaning agent. Even nowadays it is of a medicine use.

From the Mycenaean Period to the Roman, Kimolians used to live in a town at the SW side of the island. The ruins of this town can be seen on the islet of Agios Andreas and the sea bottom between the islet and the Elinika bay.

In the Classic Period, Kimolos was a member of the Athenian Alliance, having the same political system (democracy) and the same gods with Athens: Athena, Poseidon, Artemis, Hermes. The island was well known for its “kimolia gee” and its figs.

In the Hellenistic Period, Kimolians were rich enough to mint their own coins. Information about Kimolos is too little in what concerns the Roman Period, mostly referring to the “kimolia gee” trade, and even less for the Byzantine.

In 1207 Marco I Sanudo, nephew of the doge of Venice, established the duchy of Naxos (or Duchy of the Aegean) including Kimolos.

Cyclades came under the rule of several conquerers until the early 16th century, when the political conditions in the Aegean Sea changed. The Turkish – Venetian war (1499 – 1503), the pirates and a period of Turkish rule (1537 – 1566) caused the depopulation of many Aegean islands.

People moved away from the coasts and founded fortified villages in places that could not be seen from the sea, while others teamed up with the pirates. During this period, some Kimolians became famous as ship pilots, while later they got into the sea trade.

In 1566, the sultan conceded the administration of the islands to Josef Nazi, a Jewish adventurer, until his death in 1579. From then on and until 1830, most of the islands were annexed to the Ottoman Empire, except for a period of Russian rule (1770 – 1774). In 1830, after the Greek War of Independence (1821-1829), the Cyclades became part on the newly established Greek State. 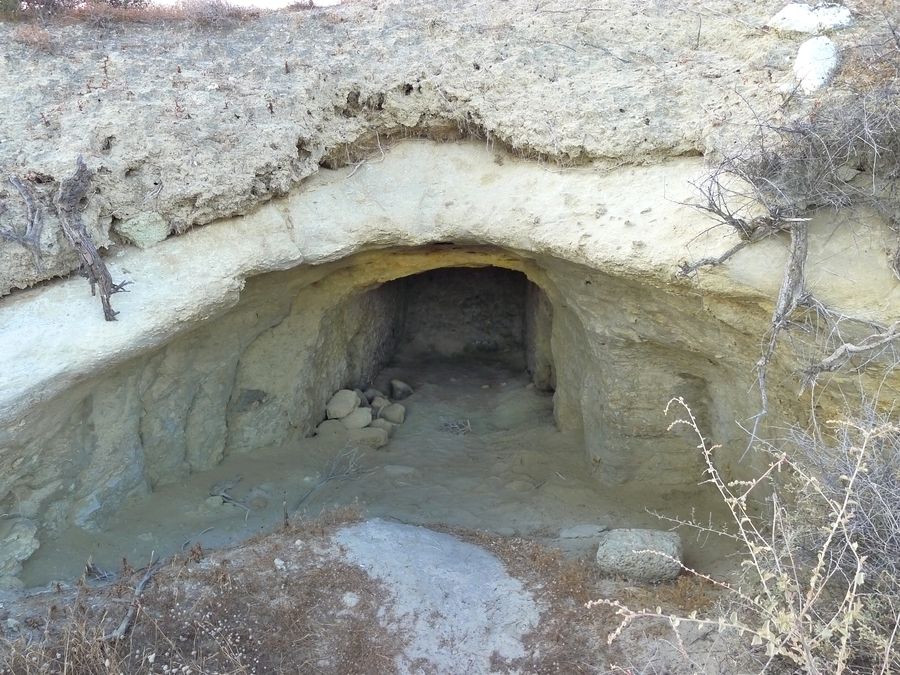 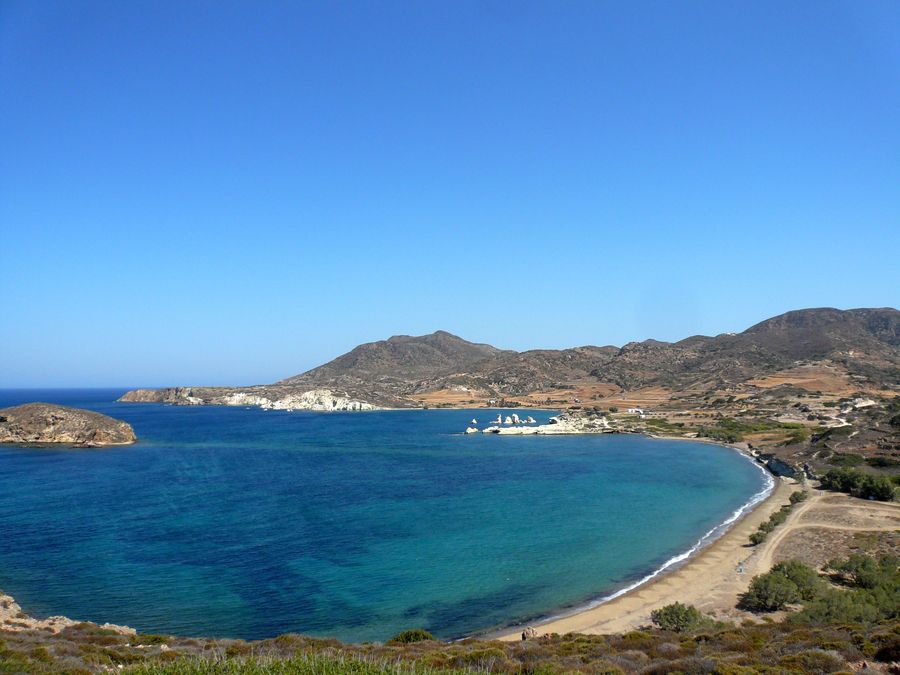 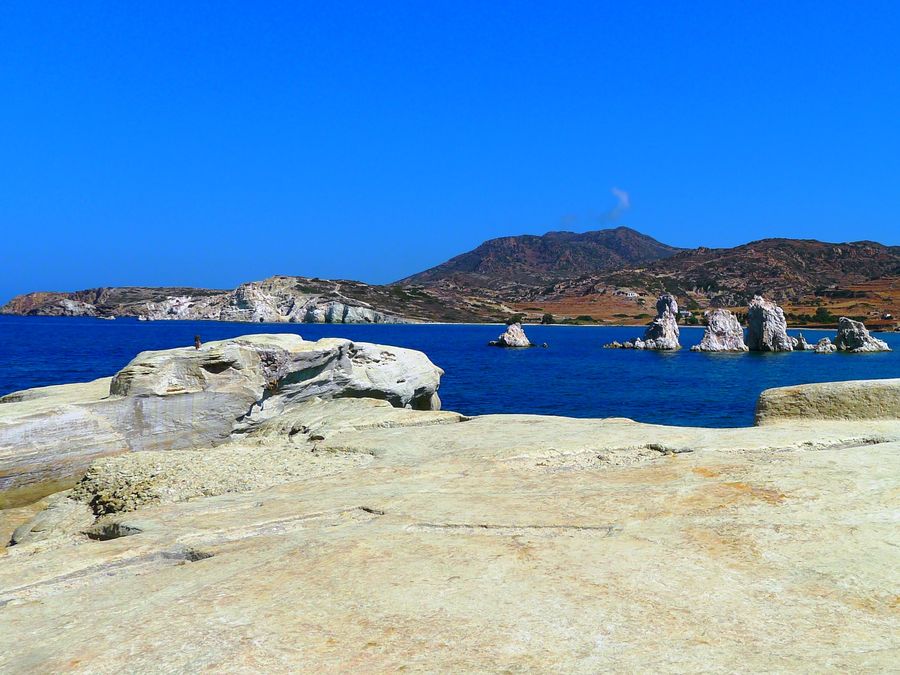 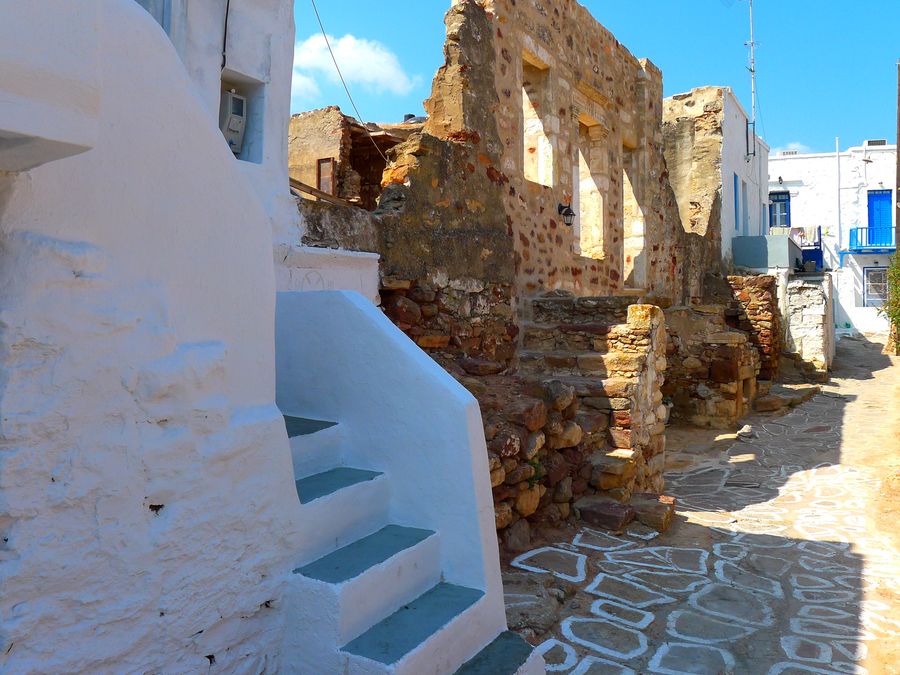 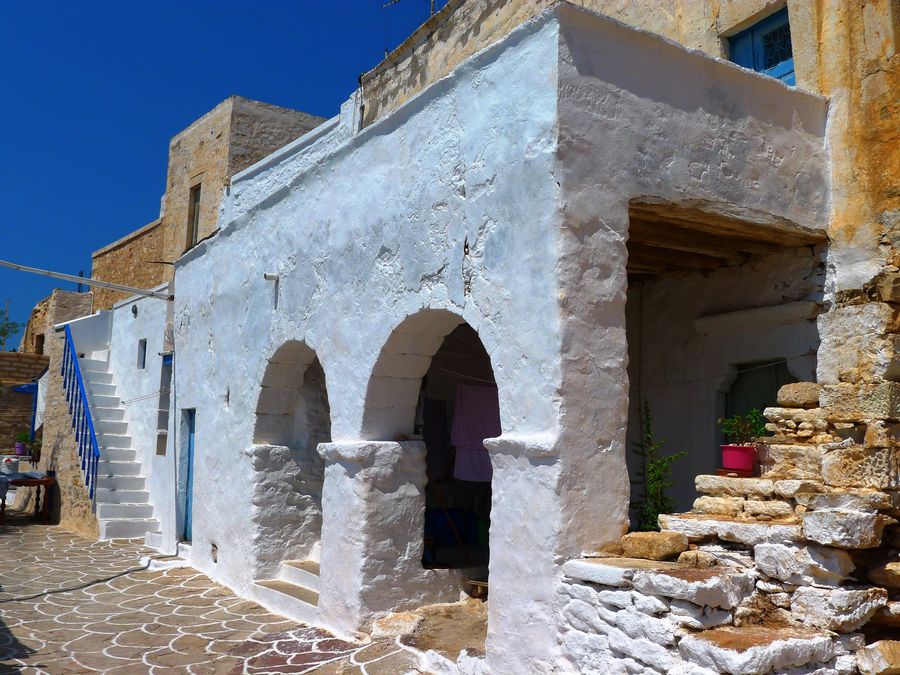